The museum consists of two buildings: the House-Museum of Marc Chagall and the Art Centre of Marc Chagall. The House-museum of Marc Chagall was opened in 1997. It is located in Pokrovskaya Street in the house, built by the artist's father in the early 1900s where Marc Chagall spent his early days. The collection consists of household articles used at the turn of the 19th - 20th centuries as well as copies of archival documents and works by Chagall, relating to the artist and his family's life in Vitebsk. 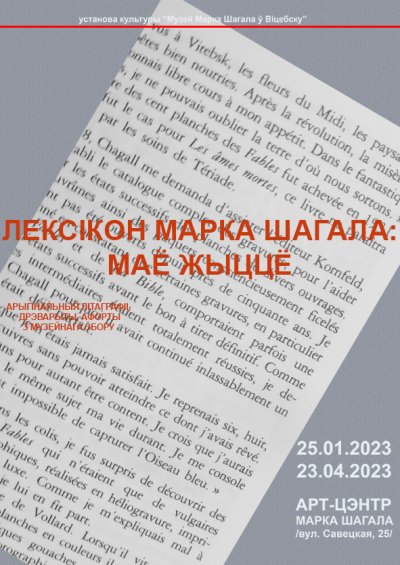 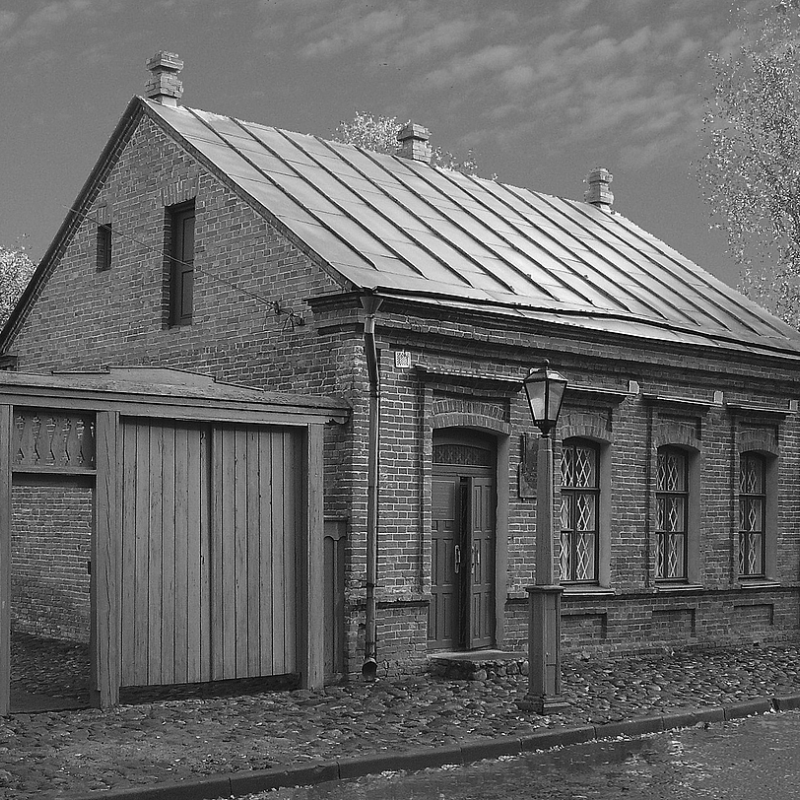